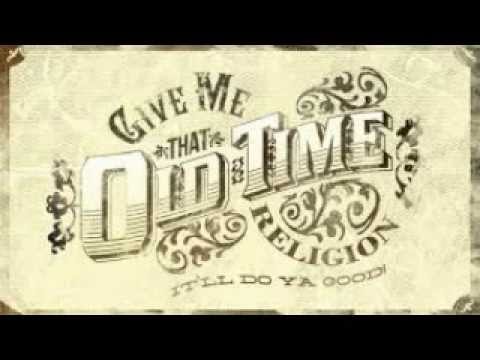 While the first three adventures are already written, we hope to expand these to take into consideration more Could this please be looked into. The game won't run!


Well, actually, it does run, technically, just that it only runs in the background, with nothing appearing in the taskbar. It does appear in Task Manager, and I can end its task from there, but there's no way to bring it to the front. Did anyone else expe Returning to where you were last on this page All trademarks are property of their respective owners in the US and other countries.

Don't Give Me That 'Old Time Religion'

As we enter these sacred days of Passover and Holy Week, steeped with symbolic rites and rituals, many of us carry heavy hearts laden with doubts, fear and guilt. The traditional religious teachings have created havoc.

In the past they once offered comfort in spiritual expression, but not in our times. Last year, I wrote an article for the Huffington Post.

The piece that I contributed was actually a response to the Dali Lama. Previously, the Dali Lama had posted an article stating that religion has failed the world. He supported his statement by urging us to look at the state of the world today riddled with violence and separation. The religious leader citing the suffering situations worldwide, summed up stating that religion, which is supposed to bring peace and love, has failed in its primary mission.

Give me that old-time religion

In my written response to the Dali Lama entitled, "If Not Religion, Then What," I agreed with his position, and called upon us all to question how we interpret, accept, and live our religions. My "aha" moment came when the HuffPost published my column, with the posted the key words: To understand these "none" and "spiritual none" terms, I "googled" them and was astonished at my findings.


At that time there were over 33 million "nones" and "spiritual nones" in the United States and the movement is growing exponentially every day. These identifying terms grew out of how people described their religious affiliations on the last census. In the column where we are instructed to check the box of your religion, i. Lutheran, Jewish, Catholic, etc. 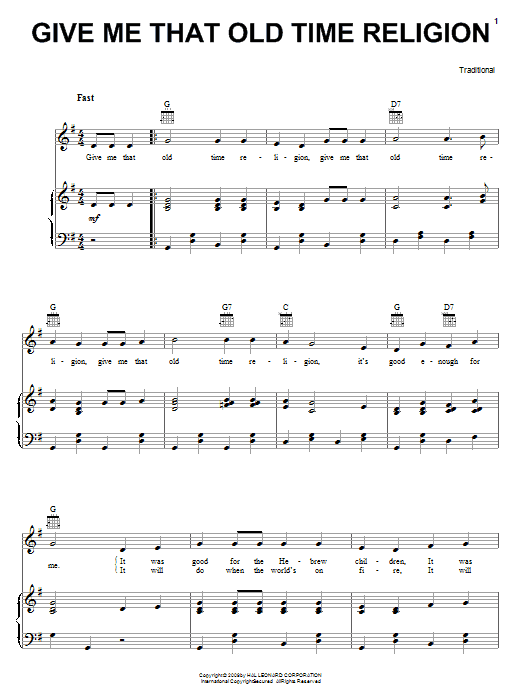